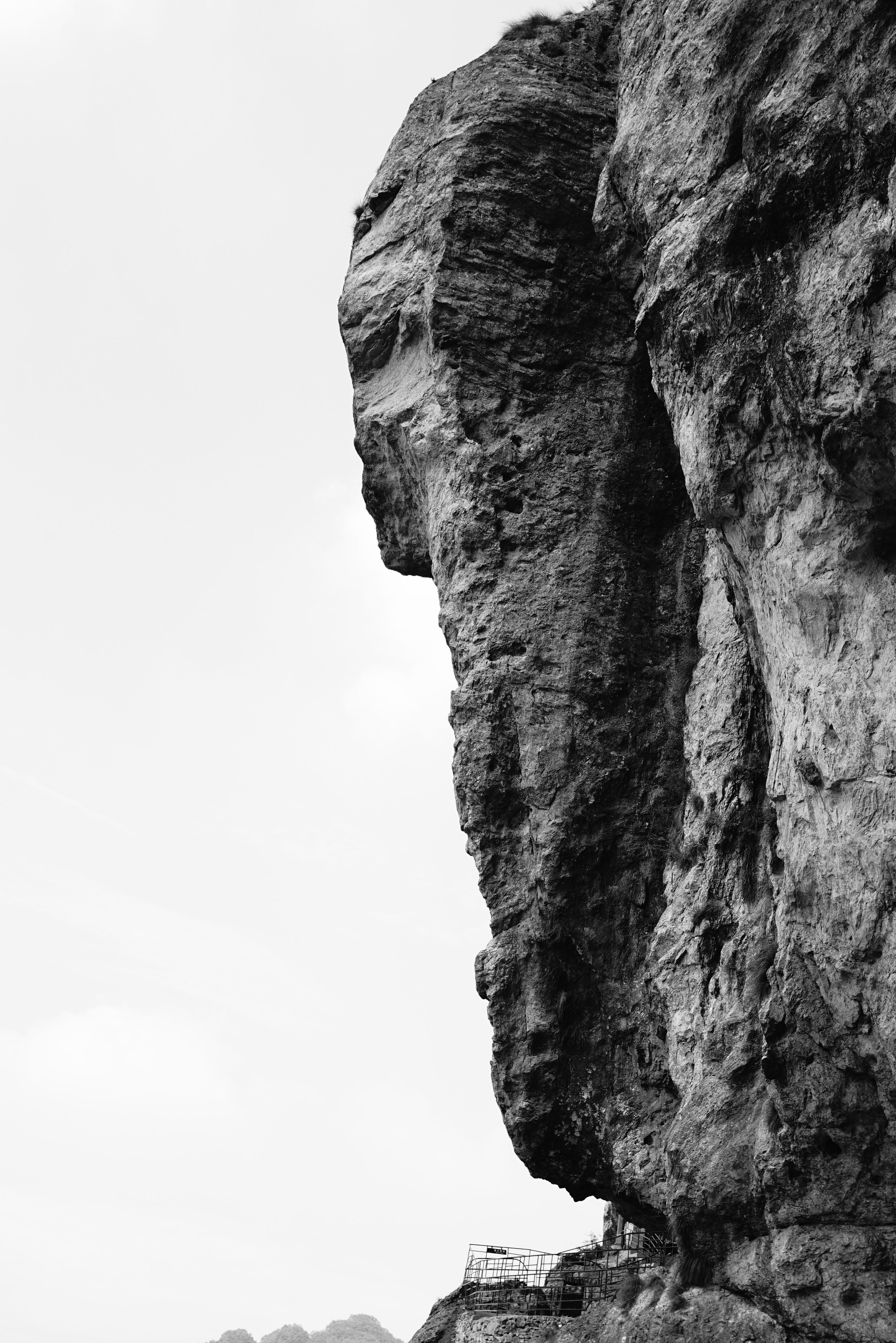 This year marks the 100 year anniversary of the October Revolution. The coming few years will see us through the anniversaries of numerous  other significant historical events from the previous century.

What significance do these historical events actually hold for us? How do we invoke the specters of the past? Most importantly, what tidings of the future do these echoes of the past century bring?

The previous century in all its accelerated deformities represented only a fragment of anthropogenesis – the process of becoming human. It was a mere moment in mankinds’s history. At yet, this was a moment wherein the technical progress of man accelerated at an unprecedented rate, while at the same time humanity was faced with great challenges and impediments.

The 20th century bore witness to Colonialism and Post-Colonialism, Revolution and Post-Revolution, the Cold War, the Post-Cold War with its baggage, Imperialism and Post-Imperialism, Utopia, then post-Utopia; the resultant eschatology and subsequent new epochs formed an intricate historical labyrinth and dynamic. It was a century born out of the ruins, a century of constant technological regenerations in which entropy became rampant, and mythology was both drowned out and reemerging; a century in which revolutions broke out in continuum but were extinguished just as such; an era of abundance yet spiritually malnourished; a century which has connected the entire planet yet fallen prey to the bewilderment of the cosmos. 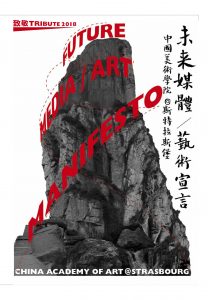 The human race has already experienced 17 years of the 21st century, from 9/11 “anti- terrorism”, to the subsequent subprime mortgage crisis and Occupy Wall Street. From Syria to Ukraine, from Movement 15-M to Nuit Debout, we saw the influx of immigrants into Europe give rise to Brexit, we saw the Snowden affair and the election of Donald Trump. Throughout this series of dazzling events, we may have sensed that a new foundation was being laid down for the 21st century. Though this “feeling” still pervades, we still have no clear understanding of what this new foundation entails. The medium of communication has been upgraded, the means of social governance and social movements has been transformed, the way people assemble has been altered, and so have the ports of sending and receiving information. Democracy, populism, and even art and politics have all taken new significations. Although all of these changes have already taken place, and a new form of power has revealed itself, are we  prepared for it?

In order to prepare ourselves for such a future in the making, we must take the initiative to reiterate the stories of the past in order to reflect on them not only as individual historical events, but as calls and anticipations. The plan titled “ The Century : A Proposal” aims to look back at the unfinished, unrealized historical opportunities of the past hundred years as a means of reviving the energy and momentum of these events, giving possibility back to history.

This all just happens to coincide with the eve of the 90th anniversary of China Academy of Art. Following an invitation from the Haute école des arts du Rhin, CAA and HEAR are co-organizing “Tribute 2018”. The successors of Lin Fengmian  will continue their predestined relationship with the University of Strasbourg, paying tribute to the sages of the past, and making proposals for the future together with Chinese and European artists. Tribute 2018 is composed of two major parts. The first, China Academy of Art @ Strasbourg, consists of “Lin Fengmian- a History”, co-organized by the Lin Fengmian Art Park, and “Traversing Objects – a Journey”  a joint workshop of China Academy of Art and the Haute école des arts du Rhin. The second part, Future Media/Art Manifesto is a presented by China Academy of Art School of Intermedia Art.

Future Media/Art Manifesto will be composed of two separate parts. The exhibition called “Shan Shui: a Cosmotechnics” will occur in the Palais du Rhin.  The roundtable event  “Century – a Proposal” is at the University of Strasbourg’s Aula on December 2.